About the client
BigTeams provide High School Athletics Management Platform to thousands of schools in USA. With 18 years of experience, they are one of the leaders in this space. BigTeams’ platform helps athletics management of schools, provides them websites and tools for states & leagues and integrates schools districts.

The Challenge
BigTeams run their sales and service on Salesforce Sales Cloud and Service Cloud. They run their marketing initiatives on Salesforce Marketing Cloud but soon realized that they needed a B2B solution for their needs so switched to Salesforce Pardot but they weren’t sure of its implementation roadmap because they needed to move their entire marketing process from Marketing Cloud to Pardot that included several automated notifications and reminders to their clients. In addition, they needed Kiosk based lead generation campaigns where their go-to-customers visit their booth and fill out lead form. They also wanted to optimize their CRM data for lead nurturing and lead generation campaigns.

Expectations
BigTeams expected its digital agency to work with them not for them. They expected the agency to help them understand each integration between Pardot and Salesforce before implementation. They expected to reflect their brand better with each outbound communication and track visitors action & put them into appropriate email journey. 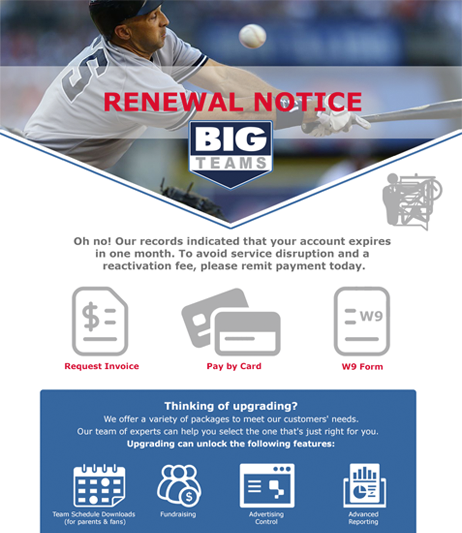 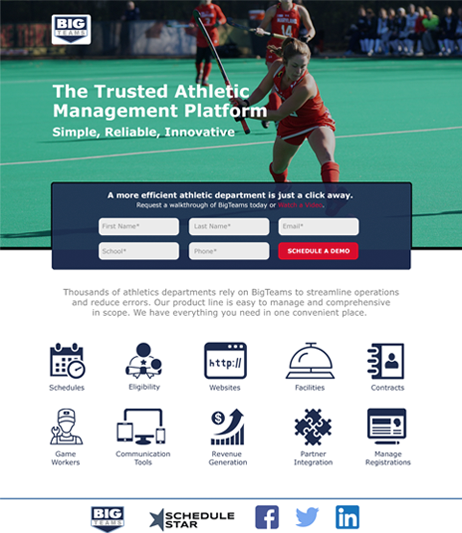 Why They Hired Us
On the initial discussion stage A4DM was able to showcase its knowledge about Marketing Cloud, Pardot and Salesforce Platforms. Many simple solutions to complex problems were provided before engaging into the project and a roadmap was shown for entire implementation. BigTeams was sure of a successful implementation and found it safe to engage A4DM.

The Solution
A4DM did this implementation in 2 phases. In the first phase, it recreated existing range of emails from Marketing Cloud in Pardot. New emails were designed using BigTeams’ branding guidelines. Reusable emails, landing pages with forms were also created and synced with Pardot and got them approved.

In the second phase, specific data was imported and synced to Pardot and then list segmentations were created. Using engagement programs, those list were used in automated emails. Form submissions ensured that the system recognized leads and contacts so that separate journeys can be created for both. Lead management was streamlined and the entire data was also put into a nurturing program on emails and Facebook. The entire implementation took about 5 weeks. Client was kept involved in the process and trained at the same time. 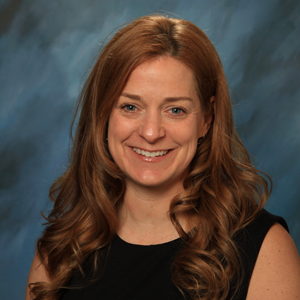 A4DM’s team was fabulous to work with. They exceeded our expectations. They are extremely knowledgeable with Salesforce and Pardot, and they made our transition a smooth one. We plan on hiring them for future projects.
Jen Motze, VP of Marketing, BigTeams (USA)

Results
Entire BigTeams loved the smooth implementation, new design templates with fresh look and independent, automated & easy-to-go marketing process for future. They were now able to keep the leads & contacts journey separate. They were also able to identify contacts as a customer or prospect separately. They were also able to generate leads and assign sales reps to convert them into opportunities. Today, BigTeams handles entire system internally.


Get in touch to schedule a demo, project discussion,
partner or career opportunities.